Just five days after UK Coffee Week ended, it is now time for tea to take centre stage. April 21st is National Tea Day and as we gave you 15 interesting facts about coffee last week, we only though that it was fair to do the same with our beloved tea!


1. Tea was discovered in China back in 2737BC, when an Emperor reportedly found that tea leaves accidentally fallen in his hot water. 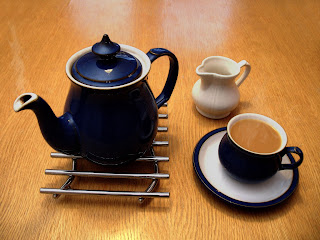 2. All tea (other than herbal) is made from the ‘Camellia Sinensis’ plant.

3. When served without milk and sugar, tea contains no calories and has only half as much caffeine as an equal sized serving of coffee.


6. Between us here in the UK, we drink a staggering 62 billion cups us every year.

7. However, we are not the biggest tea drinkers in the world – that title goes to the United Arab Emirates.


9. Some forms of tea has been proven to prevent cancer and cardiovascular disease.


10. Iced tea was first served during a heatwave at the St Louis World Fair in 1904.


11. Of all the tea variations in the world, green tea is said to have the best health benefits. 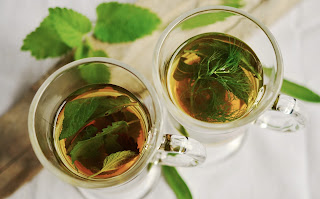 12. The most expensive tea in the world is grown in the Sichuan province of China. This tea costs the equivalent of around £155 for a small cup.


13. Although coffee is their main beverage, Americans gulp over 50 billion cups of tea every year.

14. Because of the high levels of antioxidants in tea, you are unlikely to have the same caffeine highs and lows that you will get after drinking coffee. This is because the antioxidants regulate the body’s absorption of the caffeine.


15. Until the Second World War, bricks of tea were used as a form of currency in Siberia.